Complete List Of Who To Invite On Your Stag Do 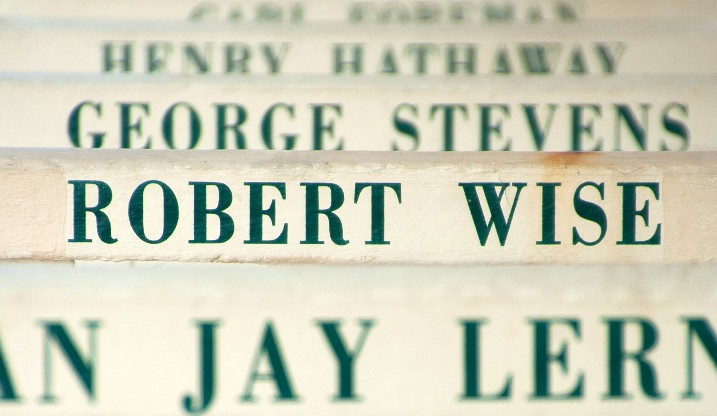 It’s a rare event in the life of a bloke when a party is organised without any female involvement. We mean, it’s highly unlikely you’re in charge of the guest list at your own wedding, so you may not be all that practiced in the politics of parties. When it comes to the stag party, though, you kinda have to get on with the whole thing by yourself, or with some assistance from your best man.

So, as you venture into the unchartered waters of stag do invites, who should be asked to join in the stag weekend fun?

To help get you sorted, these are our staple picks for stag party invitations to consider:

Before you finalise your stag invitations list, think about where you’re going and how many people it will accommodate. If you’re flying off to foreign climes, stag party numbers will probably need to be lower.

For local stag nights out, the pool of who to invite increases and you could probably include a few of your cousins and more loose connections. And by that we mean you can invite your fiancee’s weird second cousin.

The politics of stag party invitations can be far more tricky than they first appear. For example, you’re inviting your work team along, so do you invite your boss? While he might be a great boss, even if you’d like him to be there, you have to think about the rest of your workmates. Have a quick chat with them first and, if they’re cool with it, why not at least extend a stag do invite to him?

Life would be much easier if your boss was female but, what can you do?

Similarly, any male in the wedding party belonging to your fiance should automatically be included. This saves you from being bombarded with questions like: ‘Why doesn’t Steve have a stag do invite?? He’s so excited about it! Don’t you like him?...’ Let’s face it, no one wants to be in the bad books a few weeks before their big day. Besides, you’re about to be related to Steve, so it’s in your interest to get to know him and include him in the fun. He might just surprise you.

Although you may invite people you might not ordinarily include in a guy’s night out, your stag party is a one-off. With an open mind and a great attitude, it’ll be a blast you won't soon forget.