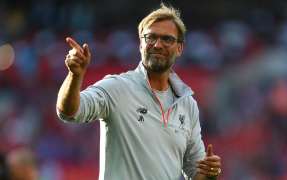 Here we go! We want YOU to join The Stag’s Balls Conference Fantasy Football League

It’s time to put all that pre-season jabber to the test and prove your managerial sh*te-talk has substance.

For many, the only upside of the evenings starting to shorten a little is the fact The Premier League is back, and with it comes Fantasy Football.

Across the world, millions of keyboard managers are feeling optimistic about this being their year. Are you an all-in kind of manager and blown your budget on a spine of Robertson, Salah and Aguero …. Or are you hedging your bets with a squad full of the likes of Wan-Bissaka, Zaha and Wilson?

For the first time we here at The Stag’s Balls HQ, we are setting up a public league for you to join. On top of the bragging rights of coming first in The Stag’s Balls Conference League, which carries massive kudos in Coppers, we also have two prizes to give away: 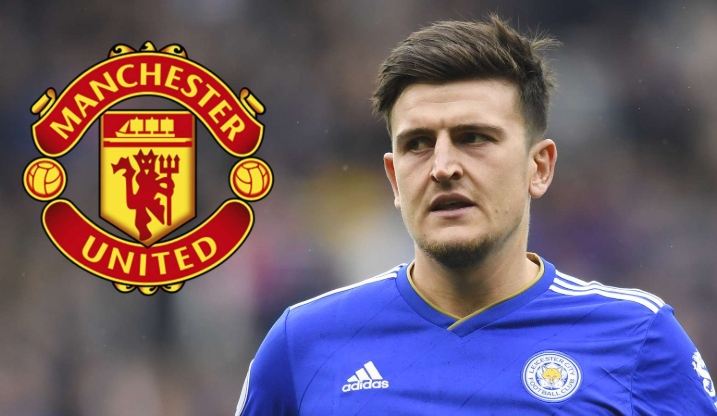 So for all you aspiring managers, get those final adjustments made to your squad ahead of this weekend and come join us using the league code below:

Go to the Fantasy Premier League website and enter the league code: p3qkjd

Although there are only 2 days to go, we will be informing our social media followers and customers of the code between now and Friday, but we will be strictly enforcing the same deadline as the Fantasy Premier League website, so if you're not in by 19:00pm on Friday, August 9, then tough.

Just a heads up some of the crew here in the office will be joining the league for the banter, but should any of us come first the prize will be awarded to the highest ranked non-employee.