Once you’ve got all of the planning out of the way you can finally get down to the fun stuff. Now is where the best man job really has its perks and you get to subject your mate to some well earned and truly epic stag party pranks.

Just a word of caution we’ve kept a number of things off this list even though they remain popular. Waking your friend with an airhorn can seriously damage someone’s hearing, and spiking mates with Viagra can kill someone if they have underlying health problems you’re not aware of.

These are popular pranks but we’ve seen them really ruin the whole stag party if the stag isn’t impressed. You should absolutely get some pranks in but try and keep them kosher so the groom still likes you all enough to invite you to his wedding.

The first is a classic and one of the easiest to pull off. The lads are likely sharing a room so wait for the stag to hop in the shower then hide his clothes and leave him with only a dress, a mankini…or feck it, you can even just leave him with the towel he has on.

Lads on stag parties are wise to that sort of carry on so you’ll have to make sure you grab any opportunity to hide his clothes and leave him as god intended, dressed like a tit walking down the high street.

Is the stag a bit of a horn dog? If so then this is the perfect stag party prank and one that is sure to get a laugh. Bring the lad to a bar or strip club and get him seated and blindfolded. He’s going to know that a stripper is about to pop out and is probably excited on the one hand and embarrassed on the other.

What he doesn’t know is that a Roly Poly stripper is a…ahem…lady of the rounder persuasion. Watch as your mate gets swallowed in all her blubbery glory only to resurface a different man. Hey, why not; more cushion for the pushin.

Made famous by the talented actress and prankster Kate Beckinsale, this stag party prank involves, you guessed it, a chocolate bar. Pick your treat of choice and wait for the stag to fall asleep, then slip said chocolate bar into his underwear and wait.

By the morning the bar will have melted and our poor unsuspecting stag will think the beers, shots and late-night kebab contributed to a very messy situation. This one is a double whammy too. Be prepared to capture the look on his face when he realises he’s wiping out bits of mars bar from his hoop.

Exactly what it says on the tin. The groom’s new bride complete with marriage certificates, packed bags and a wedding ring will turn up in the morning to convince your mate that he married her last night.

If your mate has a habit of blank spots the night before and more importantly panicking about what he did the night before then this is pure comedy gold. After 30 minutes of panic the stripper reveals her true identity and starts the real show. At least this stag party prank ends with something the stag can enjoy.

Going paintballing? Well, it is the stag’s big day so he should be the centre of attention right?! As everyone’s getting changed into their overalls pull out the bright pink bunny costume. This is great if the lad is a bit of a cocky bollox and you want to take him down a peg.

Are there any doctors on the stag? If so this stag party prank works a treat. Wait until the stag gets nice and drunk and then plaster his leg. You’ll need to make sure he stays asleep for the whole thing.

The real beauty of this stag party prank is how creative you can get with your story of what happened to the unsuspecting lad. Watch as he boasts about how he doesn’t even feel any pain because he’s such a hard man.

This great stag party prank remains a favourite among the more malicious of lad groups. If you’re fortunate enough to be staying near a lake wait for the stag to fall asleep and then as the sun is coming up place his drunken arse on an inflatable mattress and push him out into the water.

This one comes with a serious warning label though. If you’re pulling off anything like this make sure lads are on hand to pull him out of the water if he’s truly in a bad state. If he’s paralytic and falls in a funny joke can turn nasty really quickly!

8. The Girlfriend Tag Along

Your mate is probably dying for a weekend away with the lads away from the old lady. How disappointed he’ll be when none other than his missus comes rocking along thinking she’s one of the gang.

Lead up to it days before saying you’ve a great surprise for him that he’ll really like, then when you’re in the car on the way to the stag pull up and let her hop in only to see his face drop. This one obviously works better if you’ve got her on board. You really want to sell this one.

We all know one lad who loves himself way too much. Well, this stag party prank was created just for him. Wait until he’s passed out and then go to town on that self-centred lad’s mop of hair. Get creative. You really want him to stand out for the remainder of the stag party so make it pop.

Now if you really want to put your mate through his paces then the busker stag party prank is a great challenge. Strip the stag of his phone, wallet, keys and leave him with only the clothes on his back, a guitar, a deck of cards or any other busking paraphernalia.

Sit back and watch as the stag struggles through a mortifying experience of trying to make enough money to get home, or failing that at least enough sympathy from you lads to give him his money back.

This stag party prank is a more subtle but effective one. If you have t-shirts done especially for the occasion get some UV paint and go to town on his one. Write something, draw something or be subtle and write it on his back. The great thing is that this one will only become clear to him when it’s too late.

We all know a tame lad that has a bit of wild side when he gets some drinks in him. Well, this stag party prank was made just for him. Wait until he’s fast asleep and get to work. Awaken that demon in him. If you can get your hands on a decent one then nothing says hard man like a butterfly tramp stamp.

We’ve all said some fairly crappy chat up lines. But this fantastic stag party prank is a celebration of the worst of the worst. Each man gives the stag one chat up line and one by one he has to test them out on ladies subject to an evening of unimaginable cringe worthiness.

This one has kinda been done to death but for good reason. We all know it. Take a lad out and strip him down to his skivvies before taping him to a lamppost. Then leave him for a while.

We would recommend making sure you don’t go away too long or that you keep the lad in sight. We like a prank as much as the next guy but things can turn nasty if the wrong people show up and decide to take liberties with your mate’s fragile state.

We know at least one of these epic stag party pranks will suit your group’s plans for the groom!

If you need any help planning your stag do, then get in touch. Our stag experts are on hand for advice, destination help and even to help you choose between pranks if you can’t choose one.

Though we know the ladies don’t tend to prank, feel free to let the hens know that they can chat about their hen party plans with our sister site, The Foxy Hen. 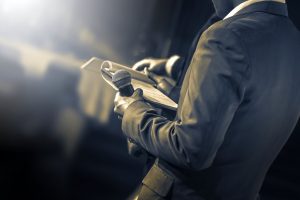 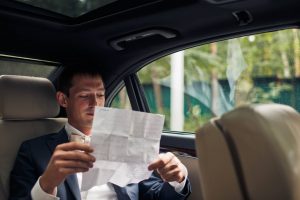 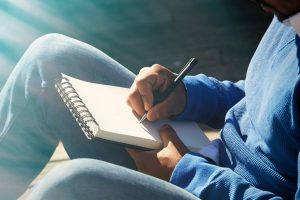 How To Write A Best Man Speech: Part 2 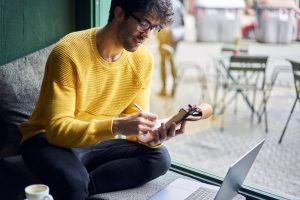 How To Write A Best Man Speech: Part 1 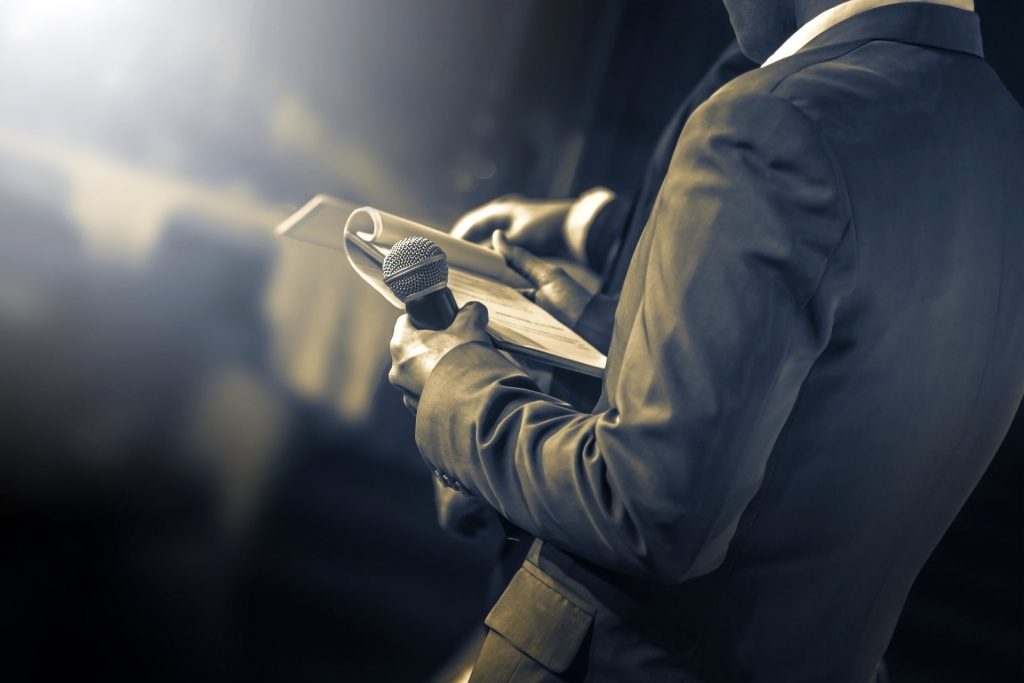 Use this cheeky and funny Best Man speech template to perfect your performance for the big day. It’s just cheeky enough to be funny but without going too far. 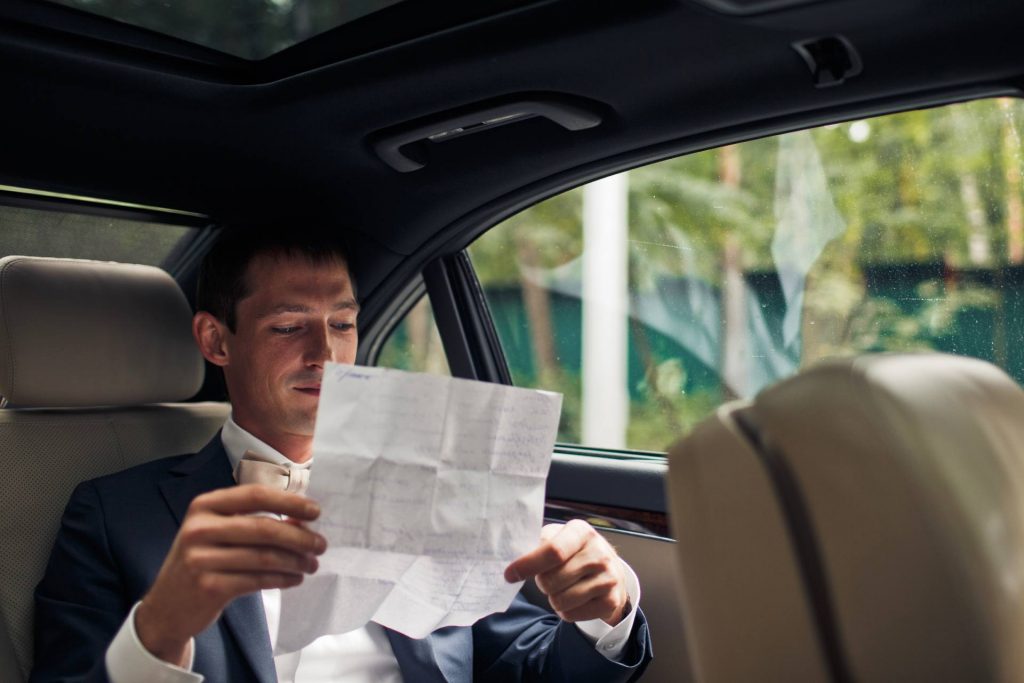 Use this short Best Man speech template to perfect your performance for the big day. It’s short, sweet and just funny enough to get the laughs you’re looking for without too much guff. 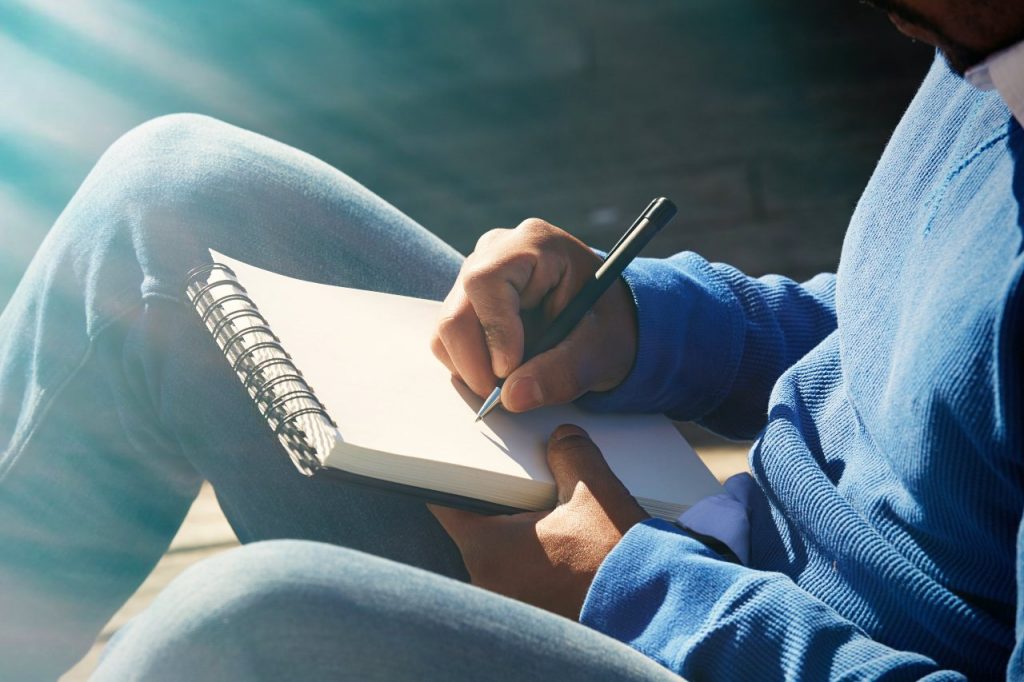 How To Write A Best Man Speech: Part 2

You’ve sat down to write your Best Man speech and you’re drawing a blank. We get it and we’ve got help. This is part 2 of how to write a Best Man speech that’ll go down in history for all the right reasons. 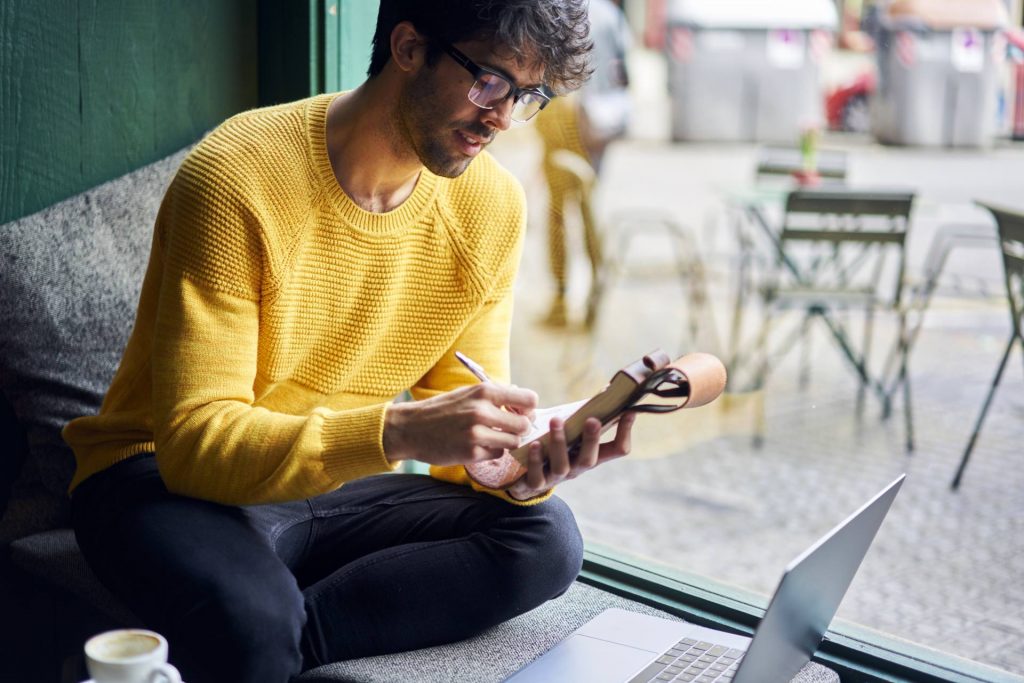 How To Write A Best Man Speech: Part 1

You’ve sat down to write your Best Man speech and you’re drawing a blank. We get it and we’ve got help. This is part 1 of how to write a Best Man speech that’ll go down in history for all the right reasons.