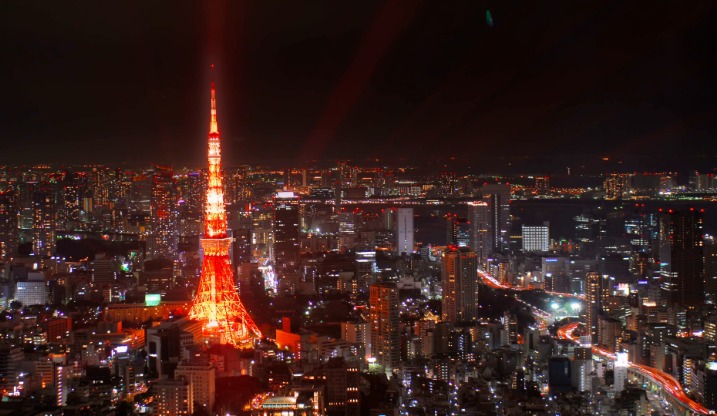 The 2019 Rugby World Cup kicks off on Friday 20 September in Tokyo, with hosts Japan welcoming Russia. 20 nations will battle it out in 48 matches spread across 6 weeks at 12 different venues with the winner of the Web Ellis Cup being crowned in Yokohama City on the 2nd November.

What better way for you and your mates to celebrate your stag party than with a sport-filled sojourn thousands of miles away in a different country with a different language in a different time-zone! Two birds, one stone... and remember that all-important rule of stag parties, lads - what happens on tour stays on tour!

Here at The Stag’s Balls HQ, we have put together our very own guide to surviving your stag do in Japan for the 2019 Rugby World Cup. 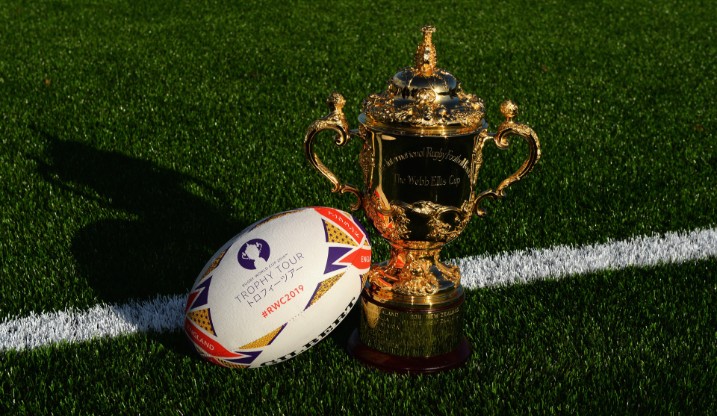 As much as everyone in the stag group will most likely try that age-old communication trick of speaking slowly and loudly in your own language, that just won’t fly. The Japanese language and alphabet are completely different to ours so here’s a few stag do phrases which we think should at least help get you by. Best of luck with the pronunciations!

Disclaimer – we do not take any responsibility for any inaccuracies with our translations, blame google tranlate.

Japan is home to some of the most amazing culinary dishes in the world such as Sushi, Tempura and Ramen to name a few... however like every good stag party out there, fast food or street food is where it’s at and Japan excels in this area. Here are our top 3 favourites which should help line the stomachs of the Stag group either before, during or after the rugby.

Tamagoyaki - This is basically an omelette on a stick but it’s not your average fryingpan shaped omelette. This bad boy is made in a rectangular shaped frying pan and comes in savoury or sweet with a stick shoved through the middle. Yum!

Kakigori - Another wonderful concoction and, in my opinion, might be just what the doctor ordered for the morning after when your mouth is as dry as a dead dugong's ding dong! Kakigori is basically shaved ice covered in a syrup of your choice with or without condensed milk on top. Instagram at the ready... 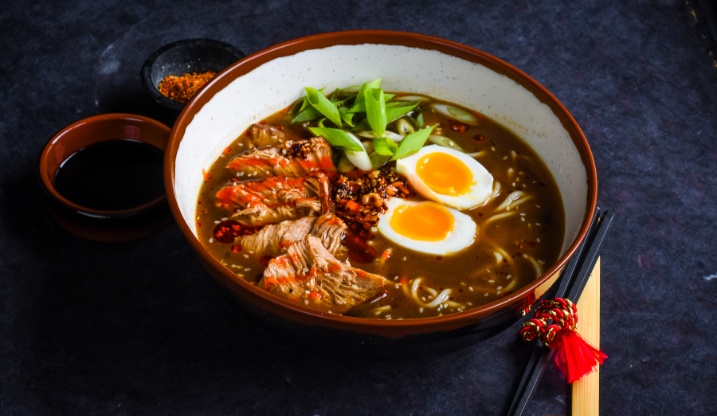 You’ll be pleased to hear that the Japanese love their booze as much as we do and there are no shortage of hostelries to wet one’s whistle. Japan’s equivalent of what we consider pubs are known as Izakaya which are basically a casual, in-formal place for drinks and snacks. The perfect place to watch some Rugby.

No trip to Japan would be complete without a bit of singing and I’m not just talking belting out your national anthem before the Rugby game. Japan is the home of Karaoke and it is enjoyed by people of all ages. Most Karaoke Bars in Japan usually open from 11am to 3am (the following morning) and All-you-can-drink plans are widely available. Perfect for a stag party. Happy days!

Japan’s national beverage is Sake or Nihonhsu which is made from rice. Typically, it is served warm in a ceramic vessel known as a Tokkuri. Surprisingly the average alcohol content is not as high as you might think at 15% - 16%, however don’t be fooled! You’re guaranteed that a few too many glasses will still make an impression on the heads of your stag group the next morning.

If there’s one thing in the world that will keep any stag do happy, it’s beer. Asahi, Kirin, Sapporo and Suntory are the 4 main beer producers in Japan. So, once you spot any of these names then you’re in luck, that means beer is nearby. Just remember to Kanpai! (cheers!).

If yourself and the stag party are unlucky enough not to have bagged tickets for the rugby, then I would recommend heading along to the official fan-zones to experience a similar atmosphere. Each of the host cities have one, entry is free, there are big screens aplenty for the games and there’ll be some entertainment too.

Find a list of fan-zones online to plan out your trip route.

The Best Bars in Tokyo

The nation's capital and home to 8 matches of the 2019 Rugby World Cup.

The Best Pubs in Yokohama

Find your stag party's favourite haunt in the host city of both semi-finals and the final of the 2019 Rugby World Cup. 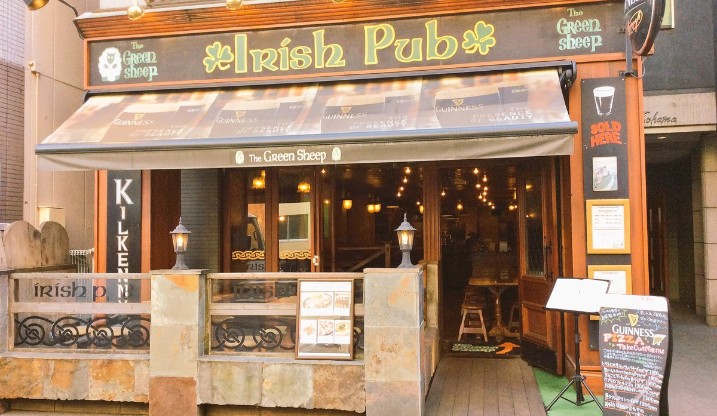 If there’s one very important thing to keep in mind before your stag party trip to Japan, it’s that manners are very important. So as long as you get the simple things right, then there’ll be smiles and open arms aplenty from your hosts!

In Japan, people greet each other by bowing – this can range from a small nod of thehead, to a deep bend at the waist. Most likely it will depend on how much Sake you have consumed so just try not to headbutt the person you’re greeting.

Removing your shoes can be common in certain buildings in Japan. While it doesn’t apply everywhere, it’s worth keeping in mind because like any good Stag Party trip, who knows where you might end up! Top tip: Bring shoes that slip on and off easily

Do not tip! This may please some of the tight asses in the stag group and even though your team may have won the Rugby and you’re in a generous mood, it is not common practice in Japan. Good service is considered standard practice and tips are un-necessary.

Slurp. At some stage, your stag do lads must and will find yourselves tucking into some ramen (trust us!) or soup. Make sure you slurp it down like there’s no tomorrow. Suck every last bit of it into you and let your hosts hear you – specifically the chef, it’s considered a compliment to them!