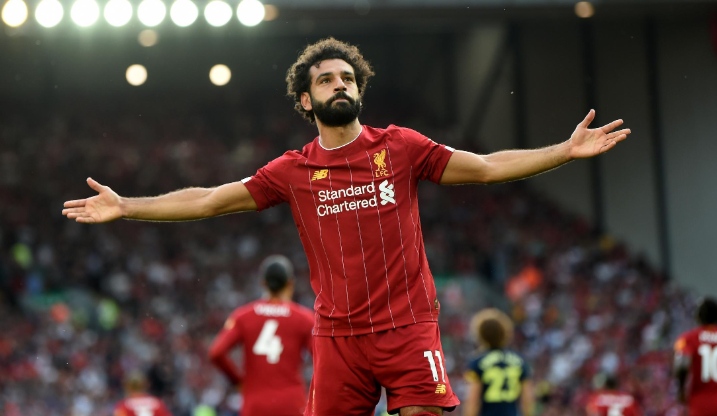 Last week I was threatening to play my wildcard, but thankfully in the end I managed to hold off (for now). Instead, on Friday evening I was feeling quite confident with my one free transfer and tactical captain switch. I had off-loaded the low-point-gathering-extraordinaire Jesse Lingard and replaced him with Mason Mount who had amassed an impressive 12 points in his first two games. I also decided to switch my captain duties from Mo Salah to Harry Kane - Spurs were playing Newcastle. At Home. Harry was bound to hit the back of the onion bag a few times.

Alas, it was not to be. My new captain scored 0 goals and had gathered 2 points. While Mo Salah decided to amass a grand total of 15 points, which has left my face covered in egg. Needless to say, don't come rushing to me for any Fantasy Football tips!

Once again, Teemu Pukki deserves another mention this week with an impressive total of 17 points. This will no doubt put a smile on the face of the 554,839 Fantasy Football Managers who transferred him in. The Old reliables like Salah and Sterling continue to impress, so if you haven't transferred in either of those players at this stage then your cause is well and truly lost. 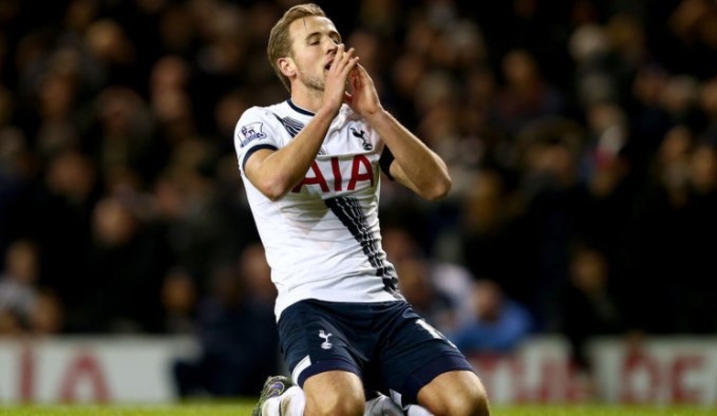 A right ding-dong is starting to develop at the top of The Stag's Balls Conference between Padraic Behan and Steven Flynn - they have switched places this week with Steven's 'Flynnchester United' now in first place and Padraic's 'Got97PTSbutPLaintWON' now in second place. Ken Smith gets a mention again this week with his team '1 leg geordie', simply for the fact he managed to drop 7 places from third place last week to to tenth place this week!

At the bottom, this weeks Wooden Spoon has also changed hands with Kevin Murphy's 'EmerysArmy' now the proud holder. 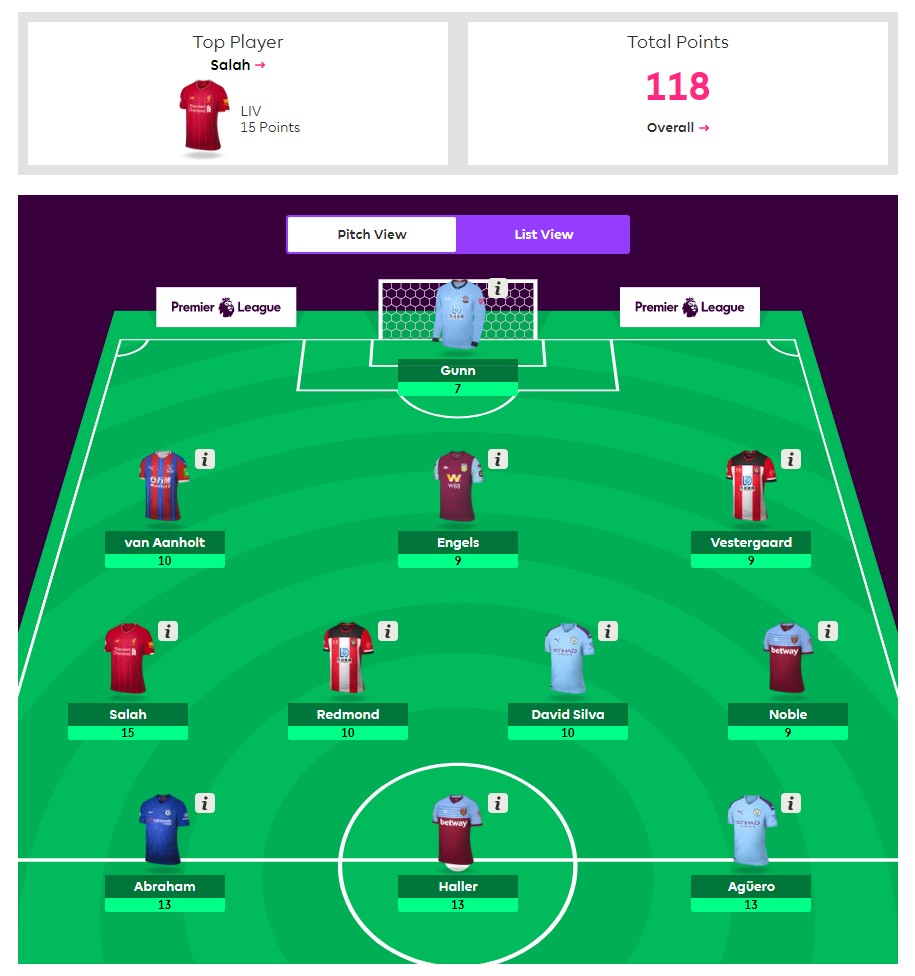 Check out The Stag's Balls Conference League standings after Gameweek 3.

Bring on next weekend!