Check out Stag Do Sofia for the best Activities, Packages, Ideas, Accommodation, Night and Stag Party Weekend Deals at the best price with The Stag's Balls.
4.8 on Google
5/5 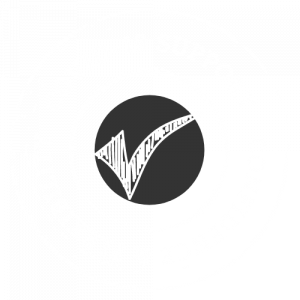 Why choose Sofia as a Stag Party destination?

Pay homage to all the sassy Sofias out there, whether it just so happens to be the name of the stag’s blushing bride-to-be or whether you just have a thang for Sofia Vergara, the startling Bulgarian capital will not disappoint for a stag party. You can expect enough beer to drown a whale, enough winding streets for stag party-goers to inevitably disappear and enough beautiful women to make the playboy mansion look like the cast of the Expendables.

Set at the foot of the outstanding Mount Vitosha, Sofia is a picturesque city with a turbulent past and an intriguing history that has certainly left its mark. Both Communist structures and statues and Romanesque monuments can be found scattered throughout Sofia. Known for its architectural masterpieces, namely churches, some landmarks of note include Cathedral Saint Alexandar Nevski, Saint Nikolas Russian Church (Tsurkva Sveta Nikolai) and Boyana Church. Not that you’ll be darkening these doorsteps on the mind-blowing Sofia stag party but at least you can always take a few snaps to show the missus and at least pretend that your Stag was a historical excursion. You can also always slip into confession on the morning after the Sofia stag party if needed.

Now on to the more pressing matters of business for the Sofia stag party… A gateway into the alluring Balkan hills, there is an endless amount of spine-tingling, action-packed stag activities that you can get up to on the outskirts of Sofia, with paintball, karting and rifle shooting among the list of traditional Sofia stag activities. Meanwhile, one of our most recommended Sofia stag activities is our off-road safari, with beer stops included, of course! Travel to Sofia during the right seasons and steep your stag do in a majestic winter wonderland, pfftt… not. During snow season, your stags can get on some mighty powerful snowmobiles and plough through the Sofian countryside. Sofia won’t know what hit it when your blizzard of a stag party blows into town.

Sofia is also known for its relaxed licensing laws and the fact that alcohol has no time restraints on when it can be served. This means that your Sofia stag party will have no shortage of venues to crash at, at any time of day or night. Some of Sofia’s most electrifying nightclubs are concentrated in Students’ Town or Studentski grad, so make sure your stag do venture here at some stage for an energetic and vivid stag night.

Alternatively, your stag party can also take a pitstop to one of Sofia’s scenic rooftop bars. Get your drinking caps on for the lawless jungle gym of Sofia and prepare to party till the sun rises.

You can salute Sophia Loren and book the stag party right away. What about the deposit? Or the enquiry? Nope, not with The Stag’s Balls’ system. To book your Sofia stag party, just choose from the options above to custom make your own personal stag package. Then you can make your own Stag’s Balls account to confirm the booking and add in all the lads through their emails. They pay their own way, deselect the items they don’t want and they don’t pay for them. More money in the bank for all that sweet, sweet Rakiya…

Before booking your Sofia stag party, you may want to browse our other top European stag destinations like Warsaw, Amsterdam, Bratislava and Prague. A few popular Irish destinations that you might be interested in include Carrick-on-Shannon, Galway, Cork and Athlone. 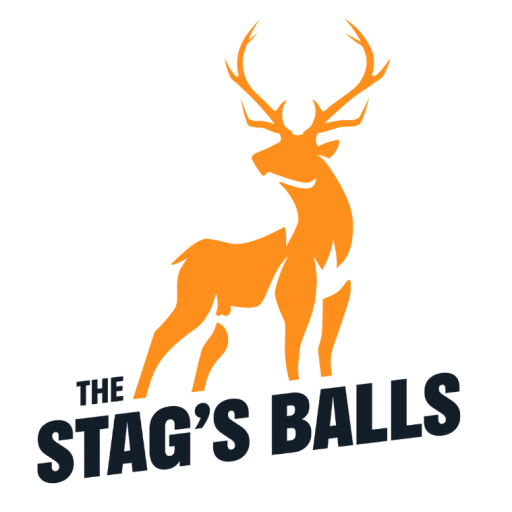