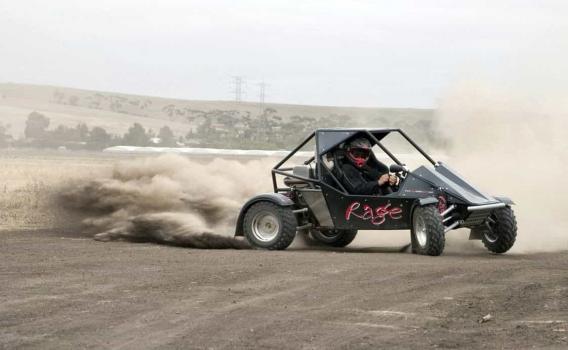 The guys who run this awesome stag party activity in Bournemouth really know what they are doing.

They have been dealing with stag party groups since the beginining of time.

They have 4 purpose built 450 metre tracks for your stag group which take an average of 45 seconds to drive around, let's hope someone on your stag party can do it quicker than that!

There is no overtaking permitted in this activity as the track isn’t large enough to allow 2 buggies to pass each other safely. The event is run in a competitive fashion providing each member of your stag party group with a lap time.

Time to burn some rubber fellas